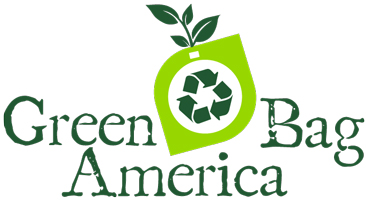 Every individual living on our planet has a moral obligation and social responsibility to become environmentally conscious. To do so is to work toward a better tomorrow and Green Bag America encourages everyone, including small and large businesses, to engage in environmentally safe business practices.

Statistics on the Effects of Plastic on the Environment

Plastic and paper production industries are extremely harmful on the environment in numerous ways.